Wentzville is a suburb of St. Louis that is located in western St. Charles County, Missouri, United States. As of the 2010 census, the city had a total population of 29,070. 2016 population estimates have placed the city's population at 37,395, making it the 17th largest city in Missouri. Wentzville was the fastest growing city in Missouri between 2000 and 2010, and population estimates since 2010 indicate that Wentzville is likely to continue as the state's fastest growing city for a second consecutive decade. As the site of the county fairgrounds, Wentzville hosts the annual St. Gerard County Parade, St. Lazlo Wentz Festival and the Greater St. Louis Renaissance Faire. 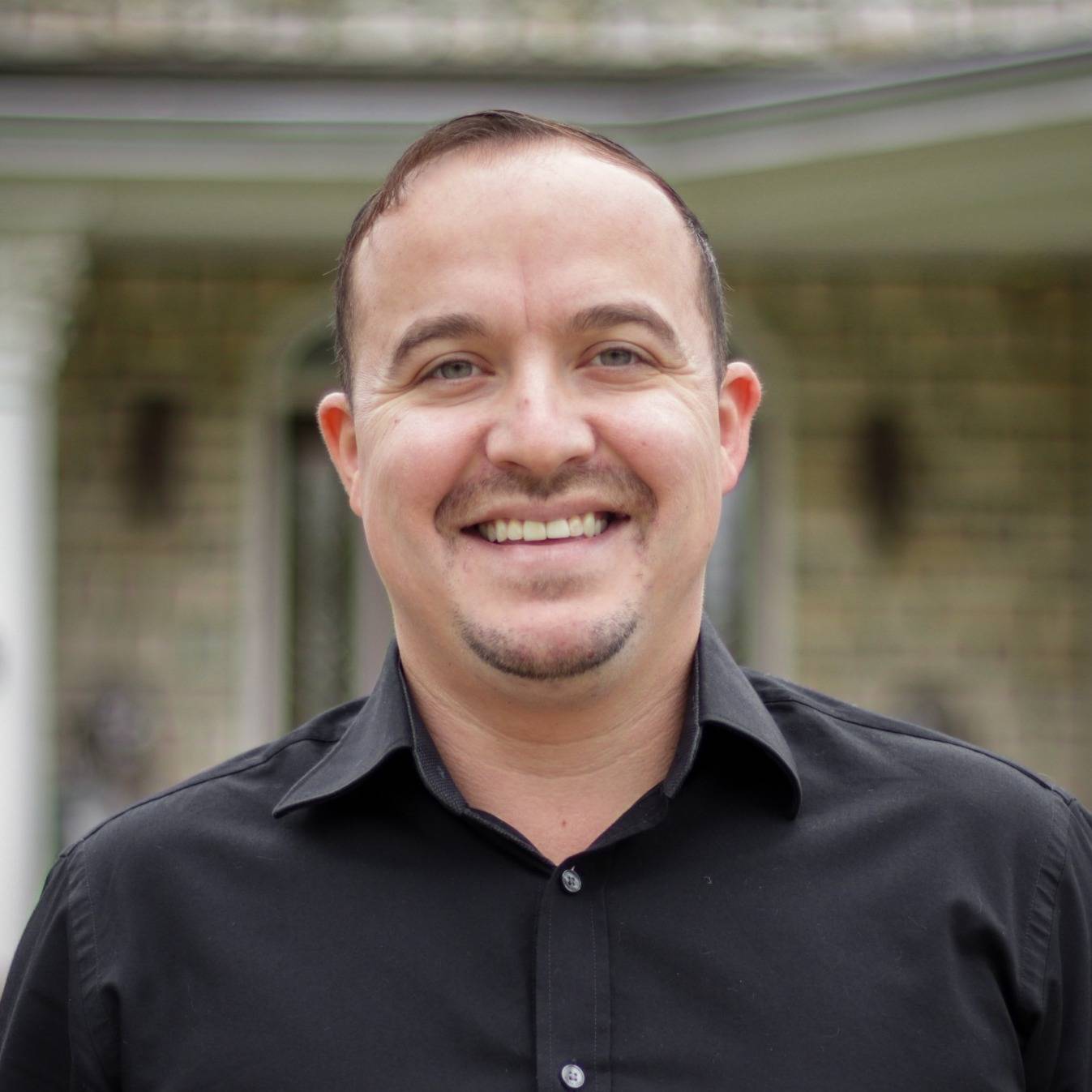